From One Anime Amateur To Another!
I have been binge watching anime for some time now. It’s easy for the newcomers to think that anime is nothing more than strange-looking cartoons reserved for children. In fact, that’s what most people in my family think. However, if you’re willing to give them a chance it’s likely you’ll be surprised at the difference between the cartoons you expected and what they actually are.
Anime is a genre and style of animation mostly associated with Japanese studios, although due to its increasing popularity among people from Europe and America, western studios have also adopted and taken from certain aspects of anime and put them into their own creations. But what makes anime different from something like The Simpsons? While they are certainly shows that are focused on humor, where the genre really shines is in its more adult-themed anime.
I am not badass enough to even suggest anime but following are some I have been feeding off. Here is an essential list of ten of the most exhilarating, visually breathtaking, character and plot-driven anime shows I left everything else for.
1. Clannad. It is a Japanese visual novel developed by Key. It has the most ultimate manifestations of romance, in my opinion.

2. Toradora. It is a Japanese light novel series by Yuyuko Takemiya, with illustrations by Yasu. It is a Visual novel, Drama, Romantic comedy. 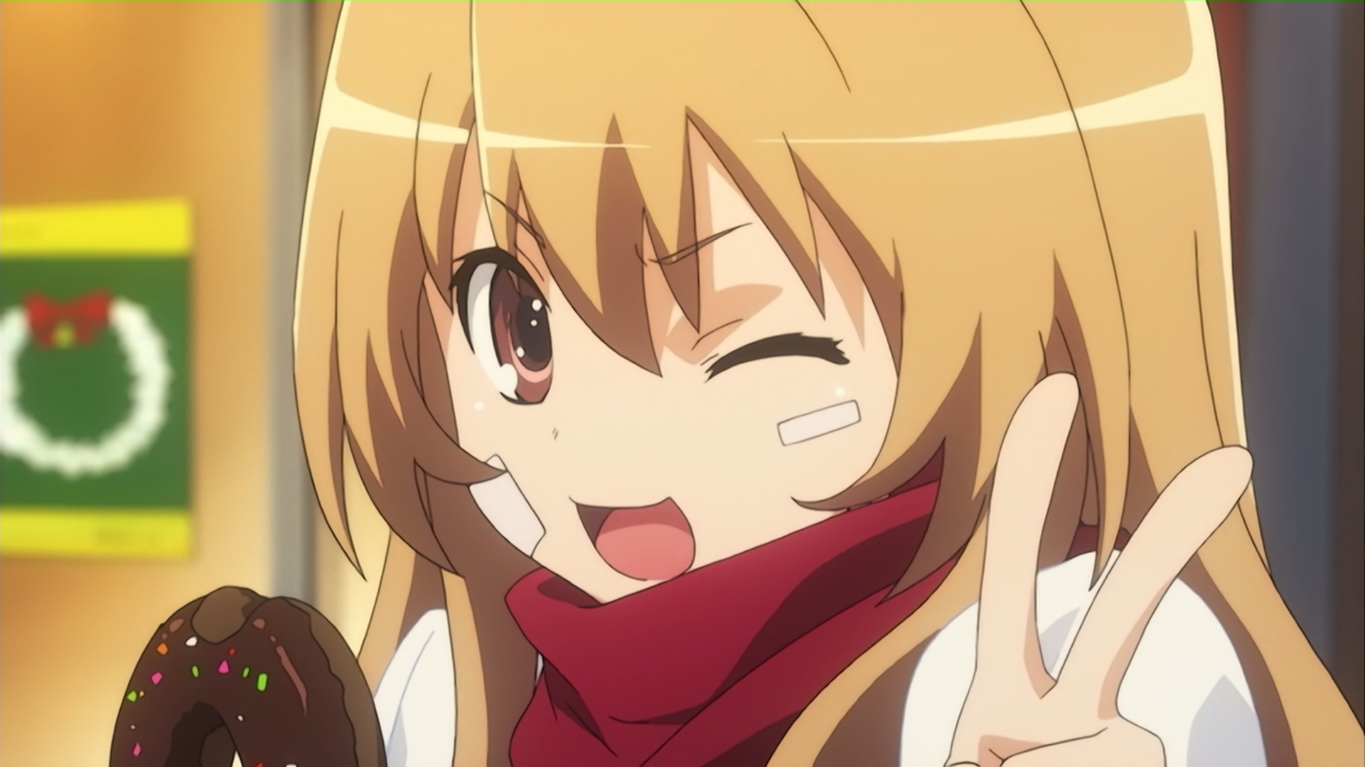 3. Spirited Away. In this animated feature by noted Japanese director Hayao Miyazaki. It is full of mystery and fantasy.

4. Revolutionary Girl Utena. Revolutionary Girl Utena is far from what many people think of when you say “magic girl” shojo anime. It doesn’t just defy gender roles; it flips and bends them beyond recognition. At its very core, it’s a story about a woman trying to save another woman. Beyond that, it’s a show laden with socially and ethically conscious metaphors and darker themes. And although the dueling can get a bit repetitive, it’s still pretty fun to watch fancy sword fights.

5. Death Note. It is one of the most tightly plotted anime I have watched. It’s a fascinating show with a colorful cast of main characters, with moments both hilarious and haunting.

6. Paranoia Agent. Do you ever question what’s real and what’s a product of your imagination? Are you fascinated by the spread of gossip and fear in a community? Do you find yourself wondering if everything is your fault, or if you’re simply a victim of circumstance? If you answered yes to any of these questions, chances are high that you’ll enjoy Paranoia Agent, a masterful anime only 13 episodes long.

7. Future Diary. A young man competes with people around the world for a chance to become the successor of God, with a diary that is able to tell the future.

8. Grave Of The Fireflies/Hotaru No Haka . Considered by critics as one of the best films to come out of Japanese cinema, this film is the story of a young boy and his little sister’s struggle for survival in Japan in the midst of the Second World War.

9. Perfect Blue. Making a great thriller is already challenging enough, but to do it so well with an anime movie deserves special attention. The tension is gripping and the movie successfully keeps you at the edge of your seats.

10. Paprika. Best for the last. Paprika is arguably one of the greatest movies of this century.

You should definitely take out some time and give them a chance while pouring out sparkling wine. It is totally worth it. Please let me know if you watch any of them. Cheers!!

A communications major, academic researcher, author, sunset photographer, and hardcore marketing professional with experience of over 6+ years in the industry, Lovey is always looking up witty ways to address taboo subjects in a simple yet hard-hitting manner.

We would love to hear your thoughts! Tell us what you think! Cancel reply

Mansion of Memory- How I Created My Own Memory Palace? 7 min read

Mansion of Memory- How I Created My Own Memory Palace?

Our Bodies Are Not Battlegrounds: Erasure of Sexual Violence Against Women and Girls During Conflict 4 min read

Our Bodies Are Not Battlegrounds: Erasure of Sexual Violence Against Women and Girls During Conflict

Cycling and Feminism: What Has a Bicycle Done for Us? 3 min read

Cycling and Feminism: What Has a Bicycle Done for Us?

You may have missed

What are the Benefits of Reading? A lot… 5 min read

What is The “Great Replacement” Theory and How Does It Affect America? 3 min read

Women Are Tired of Defending Their Bodily Autonomy 5 min read